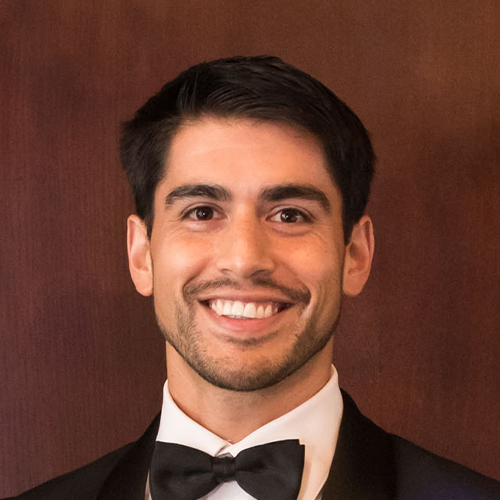 Professional corporate comedian and conference host, Mamawala sets the stage for an entertaining attendee experience. Enjoy his humor as he also serves as the host of the new main stage event — the Payments Connection.

Adam Mamawala is a stand-up comedian based out of New York City. Named one of Funny or Die’s "Top 30 Under 30: Comedians to Watch", Adam has appeared on Comedy Central, MTV, BET and SeeSo, and his debut album One of the Good Ones debuted at #1 on the iTunes Comedy Charts in December of 2017. Adam has headlined over 200 colleges across more than 35 states and his recent festival appearances include the NBC/Second City Breakout Comedy Festival, Laughing Skull Comedy Festival, and New York Comedy Festival. Adam has been a freelance contributor to Saturday Night Live’s Weekend Update and a writer for Someecards.

You’ll have a good time watching this game show themed event that makes the match between a business and one of five fintech solution providers.

Laugh until your stomach hurts. Enjoy the unique comedy stylings of Adam Mamawala.